Tired truckers are everyone’s problem. And no trucker wants to drive tired. Some truckers insist that if you plan your trip properly, you should always be able to find parking. Other truckers understand that no matter how much you plan, truck parking can be elusive. Truck stops fill up, usually later than earlier. But truckers can’t force themselves to be tired according to a plan. Laying in bed wide awake when your plan calls for sleep doesn’t make for a good night’s sleep. Unfortunately, looking for a place to park is simply part of being a truck driver.

Most drivers avoid parking in weigh stations like the plague. It’s understandable. But, if you’re tired, maybe it’s not such a bad idea. The following is a guideline to some states’ policies toward truckers parking at weigh stations- what’s allowed, what isn’t and what the truckers can expect.

Truckers who are looking for a safe place to park should consider parking at the Banning weigh station. There is no official policy, but the consensus among most of the officers at the Banning truck scale is that they would rather have drivers park to rest at the weigh station than have tired drivers on the roadway. If you do want to park, you’ll want to cross the scale, park, and go inside to inform the officers that you’d like to take your break. That way they will know that your truck is not “unattended.” Unattended trucks have a 4-hour time limit after which the truck will be towed. Officers at the Wheeler Ridge weigh station agree. Tired truckers are dangerous, and they’d rather that truckers take their break at the weigh station than drive tired. At Wheeler Ridge, it is not necessary to inform officers that you’ll be parking for a while.

California weigh stations with less room do not allow parking. For instance, trucks are not allowed to park at either San Onofre nb or San Onofre sb. Trucks are also not allowed to park at the Truckee weigh station. Same goes for Conejo nb and Conejo sb. But even that is not set in stone. Officers at the Conejo nb scale say that if they are not busy and if a trucker comes in and tells them he’s tired, they may use their own discretion and allow the driver to park and take his break. Both the Conejo nb and Conejo sb scales will, however, lock their gates during closed hours- unless there are out of service vehicles parked. Do Not plan on parking in the ramps when the weigh station is closed.

Truck parking is allowed- in fact, it is welcomed- at any of Florida’s “super coops,” such as the weigh stations in Pensacola, Wildwood and Flagler Beach. Parking is limited at other Florida weigh station locations, like Hopewell or Bunnell, and so drivers should not expect to be able to find parking at those scales. Florida DOT officers say that drivers can park at any of the Florida “super coops” without fear of chancing an unwanted inspection. If an officer sees something that is clearly a safety violation- like a flat tire- the driver will be notified of the violation before he or she leaves the weigh station and it will have to be fixed. But officers will not ask a driver who has been parked at the weigh station for his or her logbook, nor will they pick the vehicle for an inspection. Unless, of course, the driver parked there because he or she was put out of service- if a driver was put out of service for a log book violation, they may ask to see the drivers logbook before that driver is allowed to leave the weigh station.

Truck parking is allowed at any Georgia weigh station so long as there is room. Drivers are asked to park in the back lot at any of the Georgia “super coops.” One Georgia weigh station where parking spaces are not abundant is the Lithia Springs weigh station on I 20 east bound, west of Atlanta. Drivers should not plan to park at the Lithia Springs weigh station. Georgia DOT officers say that, while drivers probably will not be subject to inspection if they have been parked at the weigh station, it’s not out of the question. Officers may choose to ask a driver pulling out of the parking area to show his or her log book. They may also choose to inspect the truck. This is not likely, but there is no policy prohibiting the practice.

The Walton weigh station and the Verona weigh station are designated “safe haven” locations for truckers. This means truckers are welcome to park there without fear of chancing and unwanted inspection. Kentucky enforcement officers say that truckers may be inspected when they come into the weigh station, but once they have cleared the truck scale and have gone to the “safe haven” lot, they no longer have to be concerned about it. “Safe Haven” weigh stations provide a safe place for truckers to park. 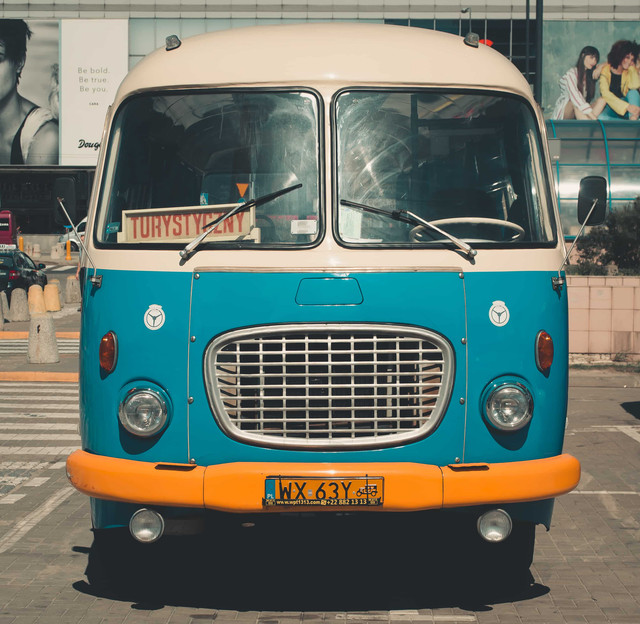 Things to Consider in Auto Glass Repair and Replacement