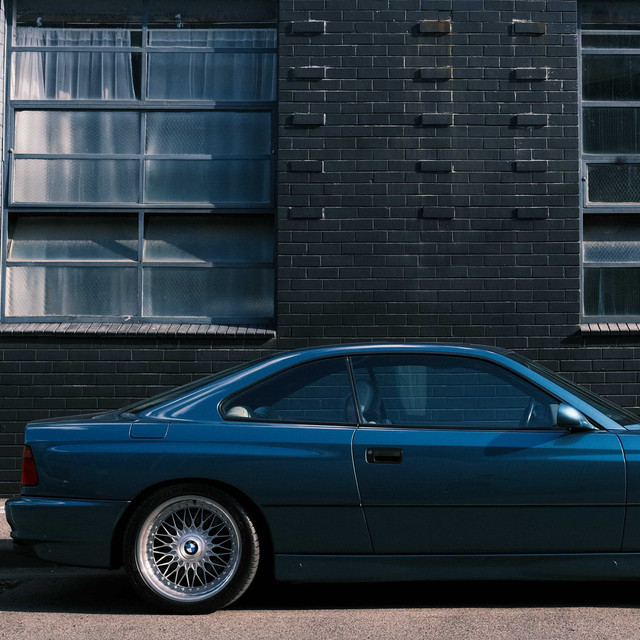 Pioneer produced one of the best product lines in car audio industry with their Premier Series amplifiers. As early as 2005, Pioneer has made great advancements with the Premier Series in amplifier technology, characterized by their great power handling and efficiency. By the end of 2007, the Premier PRS Series could easily be considered a world-class amplifier, featuring sleek and compact design along with Pioneer’s unique new pure-sound-generating technology.

The latest (2007 and newer) PRS Series Amplifiers feature a variety of solutions for your car audio needs. They have available for you monoblock amps, 2-channel amps, and 4-channel amps, giving you no less than 1200 watts max on each one. In addition, their exterior design is far more attractive than the average amplifier on the market. For me, this is another great plus to the PRS series amplifiers because you can’t help but think that it would look good in my car, rather than trying to find a way to hide it.

The PRS digital amplifiers showcase Pioneer’s new ICE Power technology. With it, it would be virtually impossible for you to hear any sort of distortion, allowing it to produce a much more pure sound than any other amplifiers out there. That’s not all! You’ll find that the amplifier will also produce an accurate bass with incredibly clear mid-range and high-range sounds. You won’t even have to worry about the amplifier sucking up power from your car because these amplifiers are amazingly efficient, which would reduce heat produced from the amp as well and allowing it to channel more power into your sound system.

If you think all of that sounds good, wait until you hear about the new January-released PRS-A900! Audiophiles world wide have anticipated the release of this new PRS Series 4-channel amp and they have great reasons to.

It’s the first of its kind and you can be sure than many more will come. It features everything from the previous year: digital amplification, great exterior design, extremely low distortion, and incredible efficiency. But Pioneer didn’t just replicate their 2007 models but also added some new features.

Unlike any other amps, the PRS-A900 showcases a completely separate left and right channel power supply, a filter-less design, and construction design that protects against external disturbance. The result of these features is a far improved sonic purity production from the amplifier!

Perhaps one of the coolest unique features of the Pioneer PRS-A900 is the H-Shaped internal structure design. It absorbs vibrations created from driving your vehicle. How? Well imagine for a minute a wooden seesaw with two people, one on each side. Now if one person jumps on his side, the other side will rise up or at least that other person will feel the impact. Now imagine that the same seesaw is constructed out of flexible plexiglass (assuming it doesn’t shatter on impact); if the one side jumps , the flexibility of the plexiglass will absorb the majority of the force, and the other side would be less likely to be catapulted as high as the wooden seesaw. The H-Shaped internal construction works on this concept! The result is a greatly reduced interference within the sound quality that the amplifier produces

The independently powered left and right channels further improves sound isolation, preventing any sort of additional interference and allowing for more efficiency from the two-channel or four-channel outputs. Think of it as two garden hoses for two different plants you are watering-one hose for two plants would cause you to lose water and time.

If you’re not on the Pioneer bandwagon, I suggest you do so now because advancements in technology like the few that I mentioned above sets Pioneer’s PRS Series amplifiers far above other competitions gunning for the mobile audio industry!