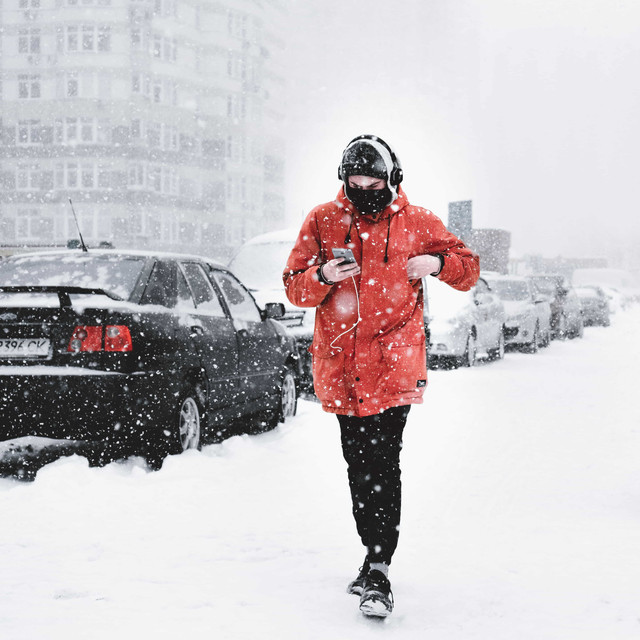 Gone are the days when love used to happen at first sight, used to signify eternal bonding between two souls and used to imply a relationship beyond human pettiness. Nowadays love has become demanding, motivated and selfish.

Love was meant to be beyond suspicion and mistrust. It was a friendship of unconditional acceptance. Love has many variants. It can happen at the maternal or paternal level, at the brotherly or sisterly level, at the friendship level irrespective of gender bias, at the platonic level and at the level of persons of any age difference between them. Though modern-day selfishness has infected love in general we will confine ourselves here to the lovebirds for whom marriage is the ultimate goal of realization.

Now love is conditional, calculating and capable of forming the most absurd angles. Boy and girl may seemingly fall in love and get ready to defy society and all for the realization. But underlying factors would be who is or will be earning how much, what is their actual chance of ever owning a car or flat, what is the chance of getting a share of properties of their respective families, how sustainable will be the physical side of the relationship and so on.

A boy ‘loves’ a girl and assures her of lifelong partnership. But when the boy feels the girl is not reciprocating to the extent he expects or even demands he just knives her to death. Such incidents have been on the rise since at least the last decade.

The acid test of any love relationship comes at the time of emergencies. Such emergencies expose the rootless structure of the relationship. Recently in Mumbai one lover couple facing family opposition for marriage decided fast and eloped. They were proceeding on their way to a new life on the boy’s bike. Crossing a flyover suddenly one garbage truck hit their bike from behind.

Both of them were flung out on the street and unfortunately the girl came under the wheels of the truck. As the truck raced away making it a case of hit and run the boy escaped with minor injuries. He looked at the condition of the girl he ‘loved’ and just ran away leaving her out there to bleed to death.

The police arrested the boy the next and he narrated the story in a routine way. He said that he thought the girl was dead and he was scared of being held responsible. The doctors who declared the girl brought dead said immediate medical care could definitely have saved her.

Real love stories happen only in the movies now. In reality love is fast becoming a monster that can hardly be controlled. Of course, there will be exceptions and only such exceptions keep us and our society alive positive and optimistic.

Next time someone expresses his/her love for you, do not go by the ‘love’ word only. Look for signs of humanity still left in him/her and proceed if you feel confident of this.