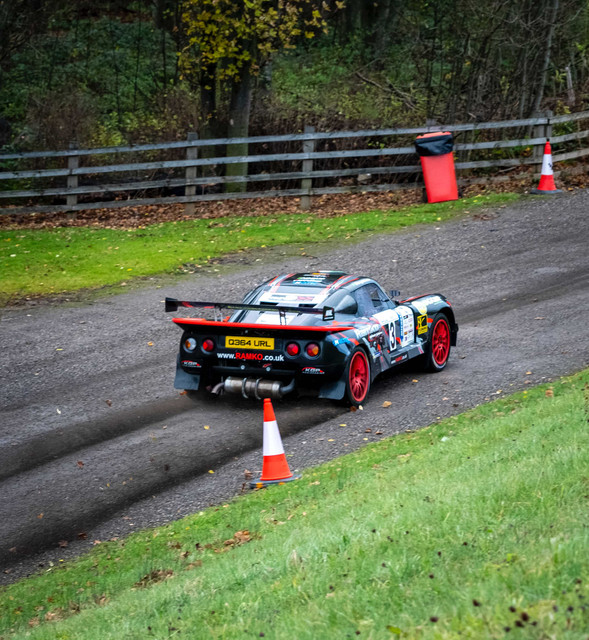 The tales about the “existence” of the Beaman Monster in Kansas City have been around for more than a century. However, until this very day, there are still no proofs, not even one or two photographs, that would somehow verify such stories. Sedalia is only a mile northeast of Beaman, where the monster was said to have originated.

Russell Holman, an 81-year old man from Sedalia, says that the legend of the Beaman Monster can be traced way back in the early 1900s. He further says that he has heard the story of this monster most of his life but has never actually seen it.

As his father had told him, a circus train got wrecked in the year 1904. Several animals used in the circus shows were aboard. During the train crash, these animals had escaped but were immediately retrieved. Unfortunately, one of the biggest and most-feared animals, a 12-foot tall gorilla, had totally gotten away. Many people believe that the Beaman Monster was really the offspring of the circus animal escapee.

Holman recalls that one of his uncles residing on Glenn Road had told him about a certain tumult that happened in his cornfield during the late 1950s. His uncle relayed that many people were out in the field, carrying all sorts of shotguns, to hunt the Beaman Monster. Holman also remembers that during his childhood days, parents would use the legend of the Beaman Monster to warn children when they do not conduct themselves accordingly.

Most likely, many individuals would describe the Beaman Monster as the likes of Bigfoot in North American folklore. However, a 29-year old Sedalia native named Daemon Smith claimed to have seen the creature and described it as shaped like a coyote or wolf.

Smith disclosed his sighting of this monster when he was around 10 years old. He was then riding in his uncle’s pickup truck when a wolf-shaped creature emerged from the woods and started running at the sides of the vehicle. More disturbing incidents happened at Smith’s uncle’s farm, like the time when they found a pig attacked to death. There were no signs or tracks of any other animal that could have caused it, but they remember seeing a dark figure moving in the woods before the horrible incident.

Although there are no evidences yet, it is still very much possible that something like the Beaman Monster does inexplicably exist.