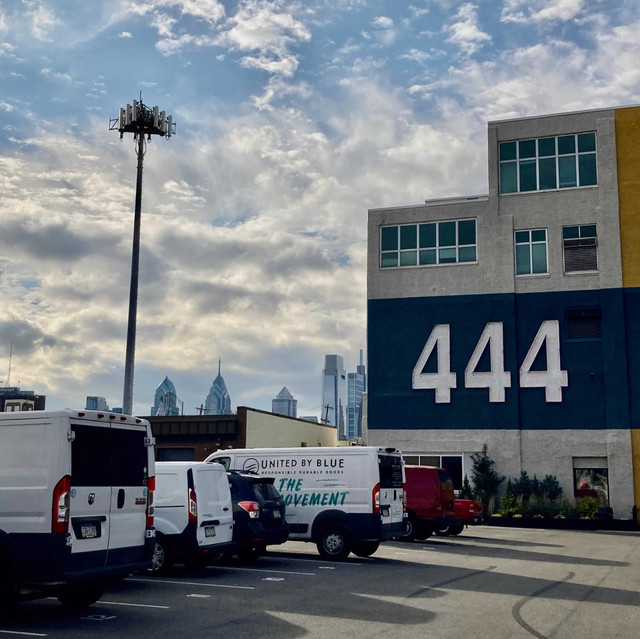 The Suzuki Vitara became a huge success right after its introduction in 1988. It is a fact that both, the first generation and its replacement in 1998, were not competitive on-road performers. The other fact is that they were well priced, attractive, and pretty good off roaders. The new Grand Vitara has to compete with more rivals now-a-days than the early days. So, it needs good off-road performance as well as decent looks and sophistication. When Suzuki launched the Grand Vitara in 2005, its new looks were lot sleeker, nothing of a frumpy machine that it replaced. It is not a shame to admit that this car’s design – which was slightly muscular- has drawn few gasps of excitement.

The vehicle it replaced had been on sale since 1998 and was badly in need of pensioning off. This car was designed and engineered as an old-school off roader, which means, it has a low ratio gearbox and a separate ladder chassis for supreme experience on rough terrains. But the only disappointment of this model was that it felt more like a farm machine rather than a car. This has been taken care of in the new model of Vitara, which has more car-like refinements and composure for on-road experience, while at the same time, retaining the credibility of old-school off roader. Becoming the first one in its class, it has a Body Frame Integral construction.

The textures and colours used in the cabin of this Grand Vitara are very nice and the design is pretty neat too, switches and instruments have red backlighting, which feels somehow, exotic. Action of switch-gears is very smooth and the brilliant presentation of the dials really appreciable. The Vitara comes with fine ergonomics; the rear reclining seats can also be folded and split 50:50. It has good leg-room but the head room is hazardously inadequate in the most upright position. The Grand Vitara comes with air conditioning, electric windows and a CD player. Suzuki Vitara petrol engines are offered in two variations: a 2.0-litre 140bhp generating 183Nm of torque, with 220g/km of emissions, 25.8mpg of economy and 12.7 seconds for 0-62mph sprint.

The other one is a 2.7-litre V6 188bhp which generates 249Nm of torque, CO2 emissions 263g/km, sprint to 62mph in 9.7 seconds and combined economy of 21.2mpg. Suzuki Vitara diesel engine comes in a 1.9-litre DDiS 129bhp producing 300Nm of torque, accelerates to 62mph in just 13.2 seconds, economy of 30.5mpg and CO2 emissions of 205g/km. A conventional Torsen centre differential is used in the four-wheel drive system. With an unlocked centre differential, the system can be set as standard by using the rotary dial on the dashboard and the differential can be locked in either low or high range modes. The braking system is good; it takes 2.8 seconds to a 60-0mph. But if you are on steep off-road descents and use the brakes more frequently, they will overheat very quickly. 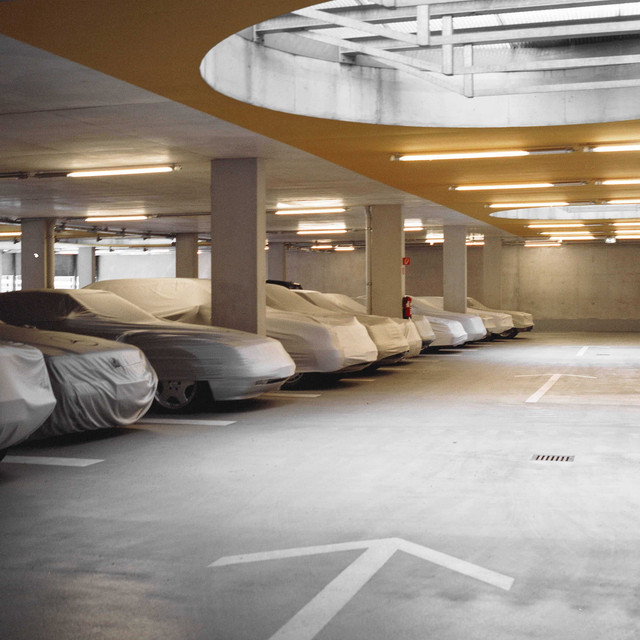