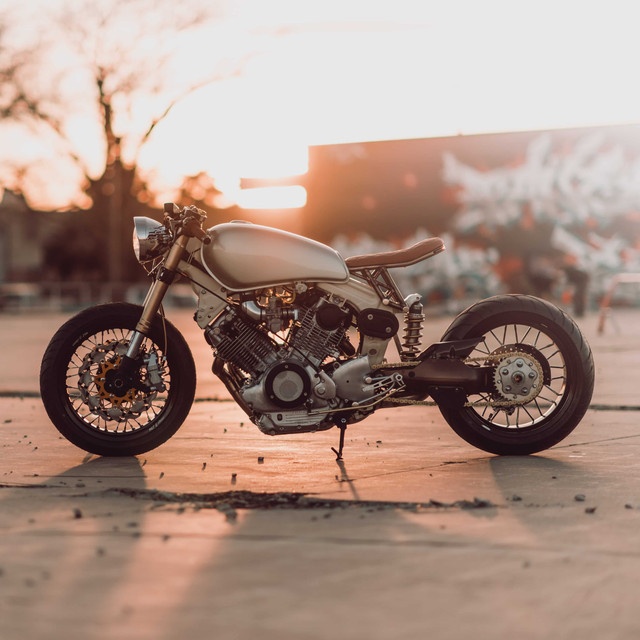 Let’s start with drubbling. We know that jogging is a slow run and that juggling is basically keeping three or more balls or other objects in the air while continuously tossing and catching them. Which brings us to the hybrid of these two activities — joggling, where one jogs (runs) while juggling. Are you with me so far? We are also very familiar with dribbling — keeping a basketball bouncing on the ground/court by repeatedly pushing it down with one hand as it rebounds up. Drubbling is the dribbling of three basketballs (a form of juggling) while running (jogging).

Now back to the third question: Who cares? Clearly many people do as attested to by Riley’s receiving about a dozen invitations each year to drubble at big-time road races (and other events) across the country, including the Boston and Chicago Marathons. This August, Riley will be drubbling the Crim 10 Mile race in Michigan for the 16th consecutive year; the Crim attracts some 15,000 runners each year and is one of the most famous road races in the U.S. Riley estimates that he will drubble this race at a 9:30-per-mile pace. It should be noted that few 58-year-olds, as well as those in their 20s and 30s, can run 10 miles at all — with or without balls.

Riley has been drubbling since 1992. While there have been a number of jogglers in recent years– those who juggle balls while running in road races — Riley seems to still be the only drubbler. As Riley jokes, being the lone drubbler is “a testament either to its difficulty or worthlessness.” Since basketball is such a popular sport, it must be the difficulty that has kept others from replicating this skill. Reinforcing this point, Riley gained eight pounds of upper-body muscle when he started drubbling and he has stated that it was the “hardest thing” he’d ever tried to learn. This from the guy who’s in the Guinness Book of Records for memorizing pi (the ratio of the circumference of any circle to its diameter) — that is, 3.14159……………..

When drubbling a marathon, Riley’s time is an exhausting 5 hours 30 minutes or so, whereas when just running, he can complete the 26.2 miles in an age-group competitive 3:45. For a 5K he can complete the 3.1 miles in about 28 minutes with the basketballs and 21:30 without the balls, making him one of the better age-group runners.

We tend to think of individuals with unique talents such as Riley’s as one dimensional, forgetting that the unique skill they display to the world is just one part of their lives. Riley is anything but a one-trick pony, as he regularly kayaks, bikes and is an accomplished singer and musician among his other interests. His biggest claim to fame, however, is his drubbling, and since seeing is believing, to check out his very entertaining video go to YouTube dot com and type in “What is drubbling?”

If a man closing in on 60 can dribble three basketballs for the 10 miles that make up the Crim 10 Miler at a 9:30-per-mile clip, when most 20- and 30-year-olds can’t — in their current condition — conceive of running 10 miles at any speed, then just maybe aging doesn’t have to be the unrelenting downhill slide to the grave that has been generally accepted as gospel. Maybe we can continue to excel and outperform those decades younger than we, as Riley McLincha is doing. But will we?