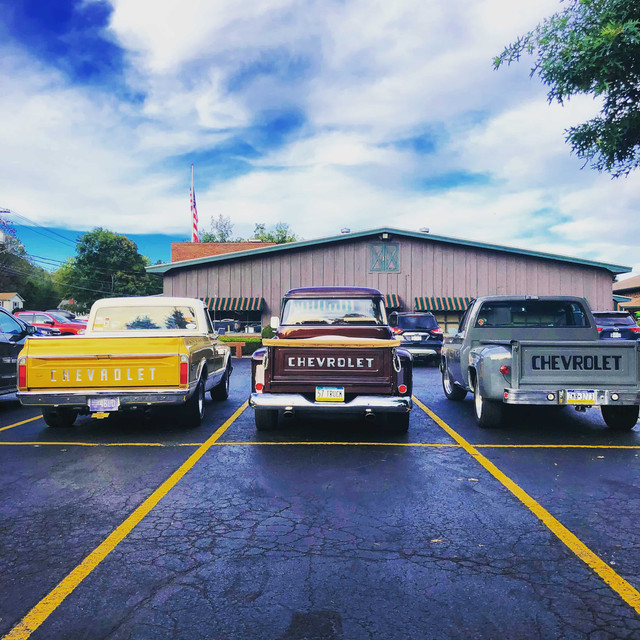 All over the world the Land Rover – Range Rover models are the epitome of true British manufactured 4×4 SUVs that combine well designed, rugged and practical vehicles with a luxury and style that is envied by many of its competitors. The current Range Rover models have reached their 10th anniversary in 2012, so the parent company Land Rover has decided to produce three limited edition Range Rover models celebrating the occasion.

The three special edition Range Rover models are named the TDV8 Autobiography, TDV8 Westminster and the V8 Supercharged Autobiography, which until this time was only produced for export for the USA SUV market.

Both the Supercharged Autobiography and the TDV8 Autobiography models come with the special Range Rover Design Pack as a standard feature; these offer a similar range of external and internal features, plus come in unique paint-work design options for buyers. These are sure to be great new models to look out for.

Meanwhile the baby Range Rover, the Evoque, has been busily racking up even more awards and accolades around the globe. Since the Range Rover Evoque’s launch in September, the cool new SUV from Land Rover has kept the company well and truly on the map and always in the headlines.

The Evoque’s success has exceeded all expectations by the manufacturer and is far greener than any previous model, with superb fuel economy and CO2 figures for an SUV of this size, which suits urban driving much better than many other SUVs in its class.