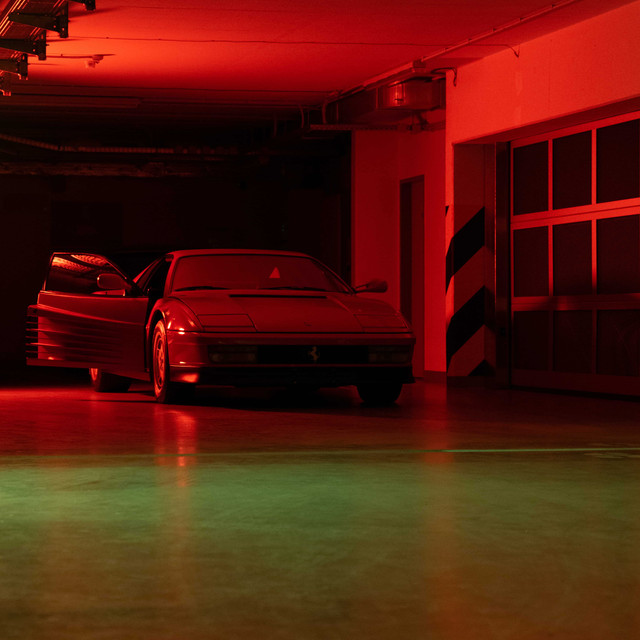 Anyone who is a car audio fan or who has come by it in passing will know what a subwoofer is. Subwoofers are used to generate that intense and deep feeling of bass, which is normally out of the range of most average speakers. Subwoofers are used not only in car audio, but in home stereos too to give ultimate bass within a small area, such as a room or car.

Although subwoofers may seem simple enough, there are in fact not quite as simple as they seem. Over the years, they have been researched, tested and developed in order to get the best sound out of them as possible. However, like any product there are varying degrees of quality of subwoofers as well as types, which are suited to different requirements and situations.

The first company to introduce decent subwoofers was Acoustic Research (AR), who in 1954 introduced the AR-1W – a system that could extend its bass to 20hz without any help from equalization and was literally a woofer efficiently closed in an enclosure. The AR-1W was unsurpassed in design for years, and in fact is still very influential upon modern subwoofer design by its use of the acoustic suspension principle. The AR-1W was a compact subwoofer that could be easily fitted onto a bookshelf in pairs, unlike the monstrously sized enclosed loudspeakers which had been previously on the market.

Dr Harry Olsen was also a major contributor to the design of audio systems that we have today. In the 1930’s/40’s, he was the first to assert that speakers are in need of a back as well as a front, as otherwise sound waves from the back will interfere with the front ones. He also designed the passive radiator, which was design meant to be a substitute for the vent – a system that had a great number of faults at the time. The vent design needed a large duct in order to avoid wind noises, which often meant the duct was larger than the vent itself. Olsen, instead used a diaphragm with suspension whose mass was equal to that of the air column in the vent, thus it was much smaller and much more efficient than the other design.

Jensen’s James Novak, a highly gifted research engineer and mathematician, was to come up with the bass reflex design. Through his knowledge as a mathematician and experience as an engineer, he was able to create and synthesize ideas for what today is known as the closed, vented and passive speaker systems.

Although considered an essential component today, bass extension was still a relative luxury in the 1950’s and 1970’s. The film businesses were the main guys interested in bass extension, which was first used commercially for the 1977 big hit, Star Wars.

Of the last century, these master engineers and mathematicians have been probably the most influential on the excellent acoustics available in car audio systems and home stereos today.