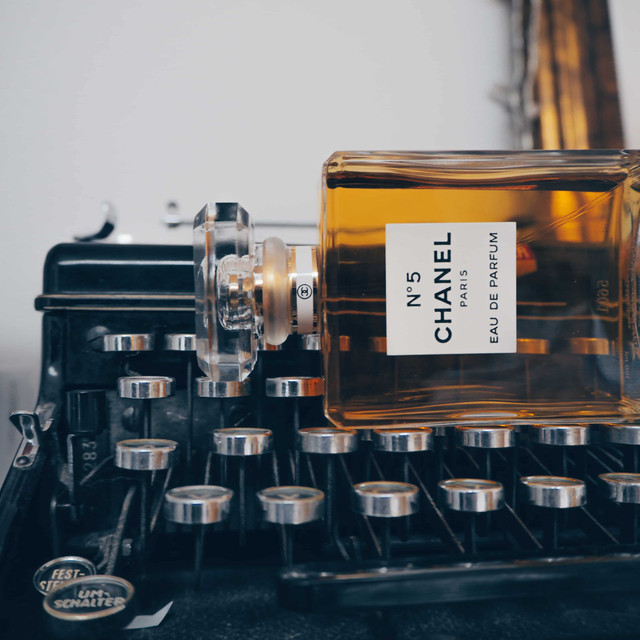 Stillwater Design, the facilitator of the Kicker brand, released their first full range speaker in 1980. It incorporated a woofer, mid-range speaker and a tweeter, in order to reach all possible notes, from high and mid to bass/low. It gave a more accurate reproduction of sound in the car, which had up until then solely been available in home stereo systems. Kicker had changed the history of the car audio system, making it possible to have high quality sound and vastly ranging notes in the car.

Early Beginnings
In 1973, Stillwater Design appeared on the audio manufacturing scene. The two-person operation started out by building sound and musical instrument speakers for small events in churches, auditoriums and entertainers. After their breakthrough with the first ever Kicker speaker, the company turned its head to the mobile-audio market and began to create, develop and manufacture the powerful and high performance car audio components that we know so well today.

In 1986, Kicker expanded their range to high performance woofers. They discovered that a subwoofer by itself could generate the intense bass that was beginning to get very popular with music fans. Only a few years later, in 1993, they released their first powerful amplifier, which would power their highly performance speakers and woofers.

The 1990’s and Beyond
Kicker then branched out beyond cars and into marina audio equipment for boats. They designed water and weather proof systems that could take the brutal conditions of the sea, rivers and canals. The system is especially designed so that it does not interfere with the navigation system, does not rust or damage in the sun.

Kicker has in the last few years began to make high performance home audio systems, including stereos and iPod/Zune stereo systems. Extending its range further and further, Kicker contributed to audio systems in the car, boat and home, ultimate power and performance.