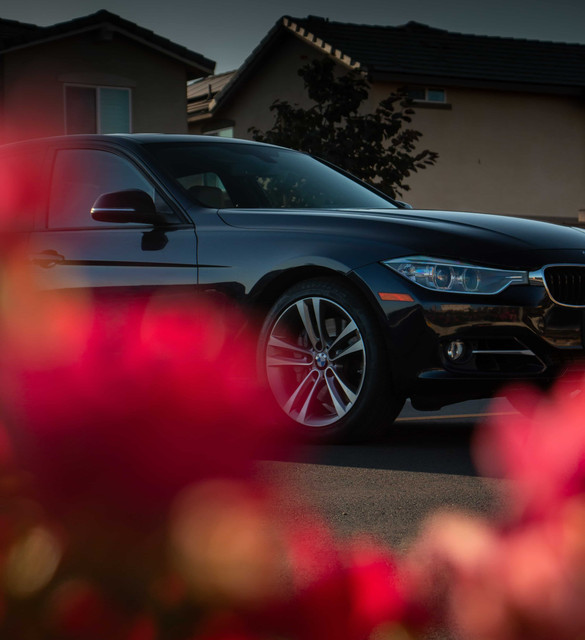 Who says drug dealers don’t care about the environment? Well, that’s kind of a joke, and let me tell you why. It turns out that car batteries have become a popular place to store illegal drugs trying to cross the border, and travel around the country. Consider if you will how many batteries are in a hybrid car these days, and each one of these batteries has multiple cells which can be filled with contraband. No, I’m not giving any secrets away to the drug dealers, they already know this trick, because they’ve been using it more often these days.

Of course, now the authorities are on to them, and I suppose if you have a Toyota Prius you could get stopped at the border while they search through your batteries, or have the dogs come in to sniff around. It is amazing how incredibly innovative and creative these folks are with their smuggling, can you imagine if they would take that creativity and innovation and apply it to some new type of business in some high-tech industry? Imagine how much money they could make, and what an incredible return on investment they might have with all that cash they’ve already generated.

Of course, they’re not just putting drugs inside the batteries anymore, they are driving these hybrid cars back across the border with cash stuck in those dried out battery cells, cash that they’ve made from selling those drugs on this side of the border. Back to my joke; obviously the drug dealers do care about hybrid cars and alternative energy, because it has made, well up until now, a nice sneaky cover to move their products and money. Those days are over because the Department of Homeland Security is on the scene watching for these things, and the border patrol too knows what’s going on.

Currently, things have been tough in the real battery industry, and several of the large Department of Energy grants and loans have not panned out, or produced the jobs that were expected from that economic stimulus. For instance, A123 Systems Battery Company has filed bankruptcy, along with several others, and only two of the companies receiving six of the very large DOE grants were able to meet their promises, pledges, or obligations for hiring after accepting that money.

In fact, there was an interesting article in the Wall Street Journal on this topic published on March 31, 2012 titled; “Car Battery Start-Ups Fizzle,” by Mike Ramsey” which is very much worth reading.

Maybe the drug cartels can get into the hybrid auto battery business, and go legit – just kidding. They might make more money in the end, and also continue helping the alternative energy and hybrid auto industry. Perhaps you have a sense of humor yourself, and you might see the irony in all this. Please think on it.