Need a Harley Davidson Part for your ride?

Where do you get a good quality Harley Davidson Part? Can I use an aftermarket part?

These questions are not easy to answer. It depends a lot on your situation, part you’re looking for, and the money you want to spend.

The bottom line……… you have to decide.

I have a little information here that may be useful to you, so keep reading!

An OEM part versus an aftermarket part.

An OEM (Original Equipment Manufacturer) part are of course the genuine Harley Davidson Part you would find at an authorized Harley dealer.

These parts are original in that they have the exact same specifications that came with the original part.

These parts however many not have been manufactured by Harley Davidson themselves (at their physical location). Harley may get another company to manufacture these parts to Harley specs, and then they will sell them in the Harley box as OEM.

OEM parts are generally more expensive, and almost always recommended by the dealer. (They make their money by selling parts not bikes)

The dealer will most likely tell you that OEM parts are of a higher quality. This may or may not be true.

An Aftermarket part should perform as well as an OEM but take note. These parts were made by a company other than the original manufacturer.

Sometimes after a certain time period the original manufacturer of a part will allow the company that physically manufactured the part to sell it at a reduced price and in their own packaging. The part now becomes an OEM aftermarket part.

Normally after a certain period of time, the manufacturer will allow the company that originally designed/produced the part to sell it in their own box at a considerably lower cost, making it: an Aftermarket OEM part

So what does this tell you about that Harley Davidson Part that you need?

If you cannot find the quality in an aftermarket part, then search for the OEM provided it is in your price range.

There is a lot of competition out there between vendors who want your dollar. An aftermarket Harley part, for your Harley Davidson are generally of good to excellent quality.

If you own a Harley, sooner or later you will have to buy parts for it. Buying online has its conveniences and you don’t have to go downtown and fight traffic. 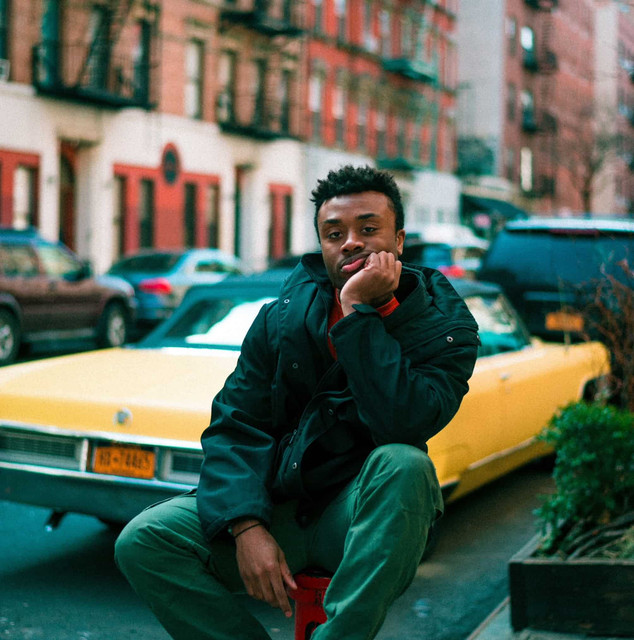