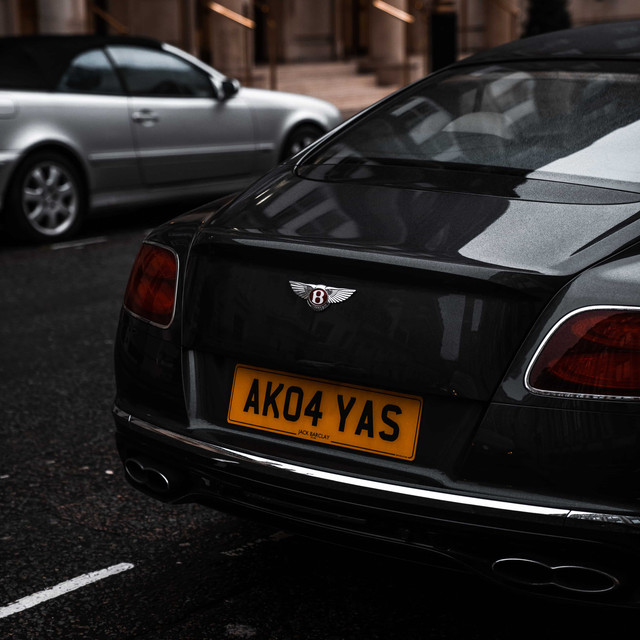 There is a huge variety of RC cars, trucks, boats, helicopter and planes. But some people don’t really need the excitement of sending a 1:8 scale monster truck over a jump at 50mph. Some people just really like cars, and models of them. For these people, there are diecast models. The models range from basic diecast toys meant for children to completely accurate replicas of some of today’s hottest cars, made with extreme precision and attention to detail. For the serious collector there are some special models as well.

One fun model is the Shelby Mustang GT500 1967 No. 28. This is a 1:18 scale model from Jada that replicates the famous 1967 Shelby Mustang. As any Ford enthusiast knows, 1967 was a good year for Mustangs. The 1967 models still have the original body structure, but were the first model to get some stylistic changes and added safety features. It was also the last year before Ford switched to the 302 V8 engine, which was only built because emissions standards now existed. This particular model has a yellow paint job with black racing stripes, and the car was a worn out finish to replicate a car that has actually been in a race. It is also adorned with sponsorship stickers and a large No. 28. The model sports a high gloss finish and rubber tires.

From Minichamps comes an amazing 1:18 scale model of the white Maserati Tipo 61 that won the 1000km Nürburgring in 1961. This model is made with extremely fine detail and is a opportunity to own a piece of motorsport history. The car’s design was based on a mini-tubular frame concept that allowed for a chassis that was both light weight and stiff. The Tipo 61 was powered by a 2.9-liter 4-cylinder engine putting out 250 hp, and was only one of the many Tipo models produced my Maserati. It was one of only two models to with the 1000km Nürburgring, the other was the Tipo 60 from a year earlier. Minichamps have really outdone themselves on the diecast model and it is truly a thing of beauty. It even has fully functional steering.

No model collection would be complete without a ridiculous Ferrari, and the Eilte Ferrari FXX from Mattel fits the bill nicely. One look at this model and it’ll be hard not to physically need it. The FXX is a brilliant car to cast a model of in the first place. It is the balls-to-the-wall racing car version of the frankly insane Ferrari Enzo. People who buy the real thing are only allowed to drive it on special Ferrari-approved track days, and they pay $1.8 million dollars for the privilege. This car is so special that people who own one aren’t even allowed to drive it. Only 29 have ever been made, plus one special one that was presented to Michael Schumacher by Ferrari. The model itself is incredible, featuring fully functioning steering, details down to the correct brake rotors and pads, and a finely sculpted engine that can be seen through the FXX’s rear windshield.

Ferraris are nice, but those with real class know nothing can substitute for a Bentley. The 1:18 scale 2008 Bentley Continental GT model from Minichamps is the most impressive diecast. The Bentley’s recognizable interior is faithfully reproduced down to every minute detail, and the 13 spoke wheels are stunning. The Bentley Continental GT is Bentley’s 2-door coupe that premiered in 2003. It is essentially a Volkswagen Phaeton with the nicest interior humanly possible and a W12 engine. For those who aren’t aware of the W12, it is essentially two V6 engines bolted together. Why bolt two V6 engines together you ask? Well, when you can afford a Bentley, why not? Oh, and they put two turbochargers on it too. They managed to coax a mind-boggling 552bhp out of this particular engine.