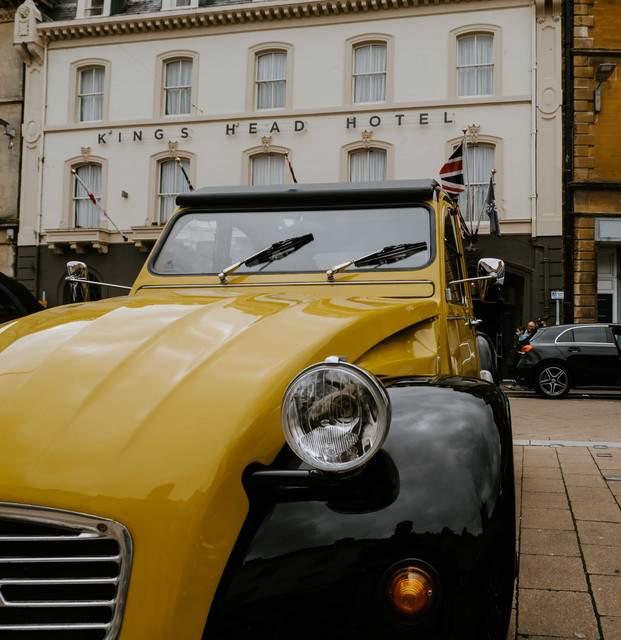 The Buick muscle cars known as the GS 400, and the mighty GSX were known as “Gentleman’s Cars”. Buicks proved high performing in the sixties, and early part of the seventies. Any classic Buick fan will tell you that Buick’s marketing strategy was below the Cadillac. Buicks were a noble breed, and often referred to as cars a doctor would be driving. Buicks birth into the muscle car industry happened in 1965.

Buick offered Gran Sport options for the Wildcat, and the Riviera. These vehicles were splendid manly-type cars, but not your classic muscle machine. This version changed drastically with the birth of the Buick Skylark that shared its design with the Tempest that Pontiac used for the foundation of the popular GTO. The company came out with a mid-sized sedan with mid-sized performance in the middle eighties with the GNX, and the Grand National that contained V-6 engines.

Before the Electra 225, the Limited, and the Roadmaster was the “Big Boys” of Buick’s legendary lineup. In 1959, these cars were renamed the Electra. The car earned its name “deuce and a quarter” due to the overall length of the nameplate which stemmed 225 inches. These models shared six window hardtops with the Cadillac Fleetwood.

A standard two-door convertible and a standard four-door hardtop shared a stripped chassis. 144 of these cars were produced between the years 1959, and 1960. In 1962, the Wildcat evolved after mating the Invicta long full-size two-door hardtop body with the high performance 435 hp version of the 401 cu in Nailhead V-8 which was known as the Wildcat 445 for producing 445 ft. * 1bf of torque. It contained the Dynaflow transmission, and distinctive side trimming, distinctive emblems and a vinyl roof.

Buick has used the name “Wildcat” for five vehicles that stem from the fifties, eighties, and nineties. The 1953-54-55 versions were designed under the watchful eye of Harley Earl. The 1985 version contains a mid-sized engine, and is an all-wheel-drive sports car with sporting a V-6 engine. The 1997 version contains carbon fiber instead of the viscous wood grain trim, and the engine was modified.

In 1982, The Regal Grand National was introduced to the market. The name derived from the NASCAR Grand National racing series. Buick won the Manufacturers Cup in 1981-82, and they wanted to flaunt their success. The company had only intended to produce one hundred of these cars, but they ran with the plan to retrofit 215 Regals with the GN and GNX package.

The Reatta was the first advertised two-seater of Buick. It was deemed a luxury sports coupe that was crafted in Lansing Michigan and sold by GM from 1988 to 1991. The design was based on a shorter version of the GM E platform used in Cadillac Eldorado’s and the Oldsmobile Toronado’s. It was a compact sports car, but sadly, it was only offered with automatic transmission.

The Buick Division at GM built the Roadmaster and was produced between the years of 1936 and 1958. These models shared their design structure with the Oldsmobile’s. Between the years of 1946 and 1957, this car was considered a top-of-line model. Buick decided to place the Roadmaster name on a new full-sized-wheel drive model between 1991 and 1996. Here, is an amusing fact about this car; the Right Honorable Jean Chretien, Canada’s Prime Minister was driven around in armored Roadmasters during his entire term of office (1993 – 2003).

Classic Buick fans exist because they not only seek high-performance but luxury. This company is well-known for their luxury cars and the fact they were able to build muscle cars on top of luxury cars, reinforces the fact that this car company’s products are more collectible than ever. 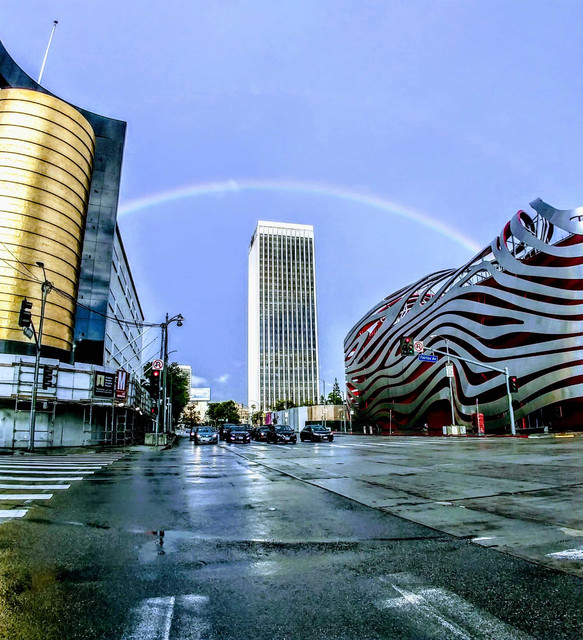 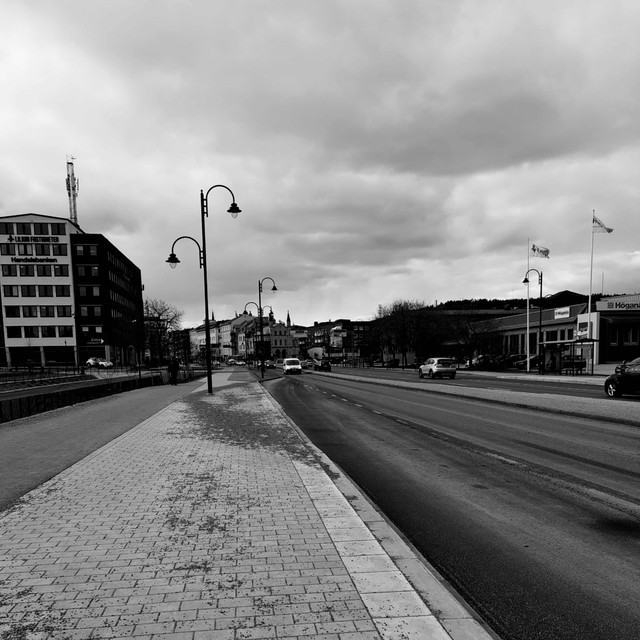