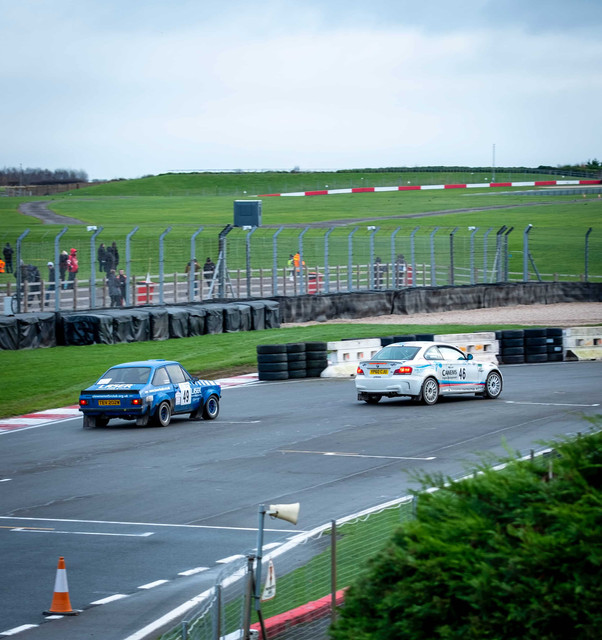 The motorcycle is one of the vehicles we use in our life. We can say a motorcycle is the combination of a motor with a cycle. As we know a motorcycle can be two wheels or three wheels. The idea came to the mind of Edward Butler from England while experimenting with his son’s cycle. His son’s cycle was tricycle; he added a motor to that tricycle and did the experiment. The experiment paid off and was a success.

Everyone appreciated him and the news spread like a fire everywhere. After reading the news, a German man named Gottlieb Daimler pondered on it and created his own motor which he had attached to the bicycle. He completed his experiment in 1886 and made his own motor bicycle. In 1901, the first motorcycle was built by Michael and Eugene Werner. Until the twentieth century, nobody used the word “motorcycle”. Later, a number of motorcycles were made that were two-wheel bikes, three-wheel bikes, sports bikes, mopeds, scooters etc.

In today’s time, motorcycles are more popular than any other vehicle because of their looks and speed. They are cheaper and have higher performance as compared to other vehicles. Earlier, only men used to ride them, but because of their popularity and advancement women have also started attracting towards them. Not only the expensive motorbikes are introduced by the companies, but they also launch stylish and cheaper motorbikes to make it available to all classes of people. Yamaha, Bajaj, Suzuki and Honda are the most popular motorcycle manufacturers in the market.

As we all know that motorcycles are not safe as compared to the four wheel vehicles, to increase the safety, helmets were invented. Many country and city governments made a rule, according to which it is compulsory to wear a helmet while riding a two wheeler for both the persons sitting on the motorcycle. It is good to introduce this law because as we know life lies above everything.

If something bad happens to someone, it affects the entire family and even society. It would be beneficial, if the government launches camps for people to make them aware about the safety issue regarding vehicles and riding them.

From the economic concern, motorcycles are beneficial as they consume less fuel as compared to other four wheel vehicles. It helps in saving money and fuel for the next generation. As the population is increasing, the consumption of fuel is also increasing, so if we want to save fuel for our next generation, we should opt for motorcycles and not the fuel consuming vehicles.