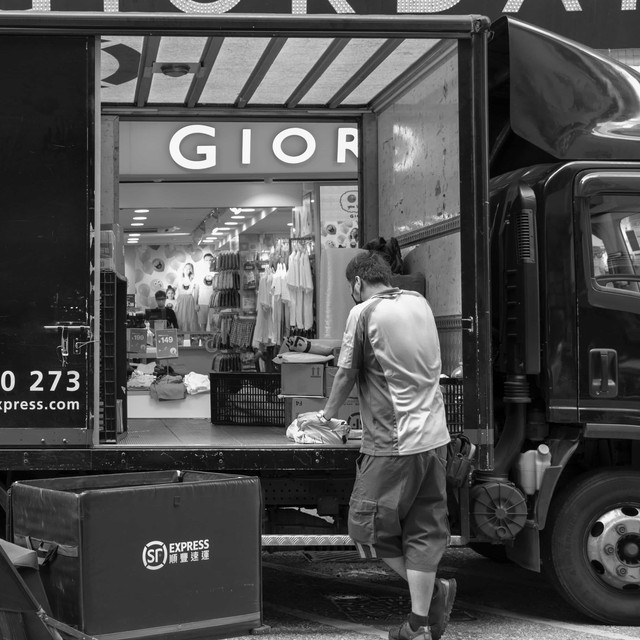 A car tested by history, the Corvette has been tested by time, and by the racing history of its linage, this car has with out a doubt stood up to every test that it has been put through, oh yeah it had its down time, that was called the 1980’s for the Corvette, and a lot of people were wondering if it would make a come back, you might say that it has done just that.

Every car goes through its rough patches, its design flaws and its revisions, the Corvette is one of the best examples of longevity that any car company has ever seen, usually sports car and muscle cars come and go, but the Corvette has never went anywhere yet, it just seems to keep standing the test of time and evolving in to a better and better car.

The Corvette has had a fantastic history the Chevrolet motor company, in 1953 Chevrolet hired Zora Arkus Duntov to design the Corvette, and that he did, he was the lead engineer on the Corvette project, and he made it do some amazing things, it would go on to keep amazing people right up to the latest model.

Zora joined General Motors in 1953 after seeing the Motorama Corvette on display in New York. Perhaps it was just fate that Zora happened to be among the thousands of people who attended the GM event. Zora found the car to be visually superb, but was disappointed with what was underneath. He wrote Chevrolet chief engineer Ed Cole that it would be his complement to work on such a beautiful car; he also included a technical paper, which proposed an analytical method of determining a car’s top speed. Chevrolet was so impressed that engineer Maurice Olley invited him to come to Detroit. On May 1, 1953, Zora Arkus-Duntov started at Chevrolet as an assistant staff engineer.

In 1963 Zora would launch the Gran Sport program. The original idea captured the interest and imagination of Corvette fans all over the world. The idea was to create a special lightweight Corvette weighing only 1,800 pounds and race it on an international circuit against not only Cobras and other GT-Class cars, but also racing only prototypes from Ferrari, Ford and Porsche. Power for the Grand Sport was to come from an aluminum version of the small block V8, equipped with special twin-plug cylinder heads. At 377ci, output was a projected 550hp at 6,400 RPM. But as it had so often, GM policy prohibited Zora from going racing, but not before five Grand Sports were built. The five Grand Sports eventually fell into the hands of private owners, and Zora somehow found a way to support them in spite of the official ban.

Zora retired in 1975, turning the reins over to Dave McLellan. At 81 years of age, Zora Arkus-Duntov was still passionate and opinionated about his car, the Corvette. It was during the time between Zora’s retirement and his death that his legend grew. When ever anything Corvette happened, Zora was there. A member of the Drag Racing Hall of Fame, the Chevrolet Legends of Performance, and the Automotive Hall of Fame, Zora took part in the rollout of the 1 Millionth Corvette at Bowling Green in 1992. He also drove the bulldozer at the ground-breaking ceremonies for the National Corvette Museum in 1994. Six week before his death, Zora was guest speaker at “Corvette: A Celebration of an American Dream”, an evening held at the showrooms of Jack Cauley Chevrolet Detroit. On had that night were Dave McLellen and the Current Corvette chief engineer Dave Hill, but no one could argue that Zora stole the show.

In 1966 Chevrolet would have a brain burst, and build a beast called the L88 Corvette, which had a factory HP rating of 435, which was a serious under rating, the car was doing closer to 600 HP, in 1967 the Corvette would once again prove itself by winning the 24 hours of Lemans, against the likes of, Porsche and Ferrari, this time it would gain world wide recognition and become a real player in the sports car world, the USA was finally in with the big boys. The Corvette had made a big impression on the racing world.

This car could hold it’s own with the best the Europeans had to offer, it would drive sales through the roof for Chevrolet, it had succeeded beyond Chevrolet’s wildest dreams, and it qualified in two categories it was a sports car and a muscle car, the Corvette had done what no other American car had ever done before, the L88 Corvette was truly a car to behold.

And this wasn’t the end of the amazing feats for this very special car, in 1969 a slip up would happen at the Chevrolet manufacturing plant, at the time they were building two very special cars for a couple of the big wigs at Chevrolet motor division, these cars were never supposed to be released to the general public, they were built to campaign at the race track, and were really race cars, not street cars.

The slip up would allow these two cars to leave the plant and be sold at two of Chevrolet’s showrooms, I don’t know what showrooms they were, but these cars were called ZL1 Corvettes, and there was a white one built, and a Saturn yellow one, the yellow one got auctioned off after the government confiscated in a drug raid, it went for $500,000 at auction.

The Zl1 Corvette was rated at 450 HP from the factory, but estimates put it closer to an honest 670 HP, which made this car the highest horsepower car ever built during that time, and as you can imagine these cars are worth a lot of money today, if you could find one, they came from the factory with a roll bar and a lot of other racing attire, due to the fact that they were meant to race.