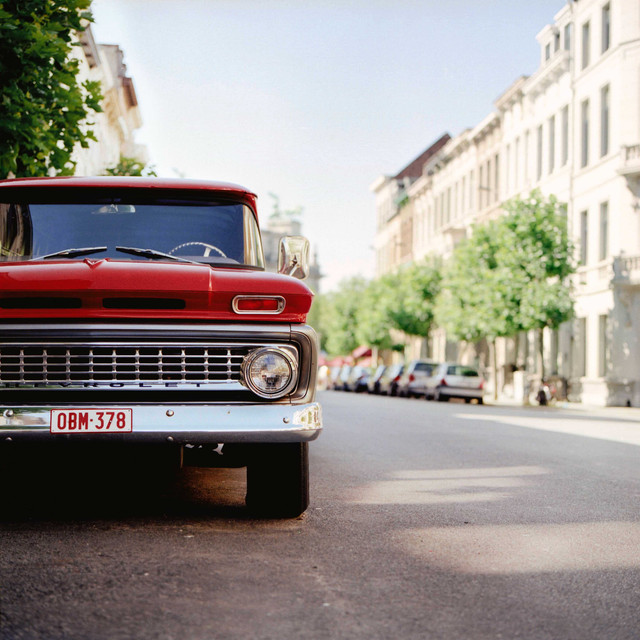 When your check engine light illuminates, it is often the first sign of car trouble. There are various reasons why your car’s check engine light could come on, from a loose gas cap or faulty chip, to a blown head gasket or something much worse. But when it comes to your engine overheating, there are 5 probable causes behind the problem. And the signs are not hard to see.

There are two common radiator defects that can lead to a car engine overheating. First, you could have a bad radiator fan. This fan blows air over the radiator fins in order to help control the temperature of the coolant. If it comes loose, has broken shrouds, or spins freely when the engine is off, it cannot perform its intended duties, causing the coolant temperature to raise and overheat the engine. But if the fan is not the problem, it could just be a faulty radiator. Leaks, clogs, and broken lines can cause a radiator to malfunction, and subsequently cause a car engine to overheat.

A bad thermostat is another common reason for overheated car engines. It is a heat-sensitive valve that opens and shuts in accordance to engine temperature. If something goes wrong and the thermostat gets stuck in the closed position, the car engine’s temperature will skyrocket.

The water pump is colloquially known as the “heart” of the vehicle since it pumps coolant much like a heart pumps blood. But a vehicle’s water pump pressurizes and propels coolant through the cooling system, so it plays a major role in a car’s temperature control. If something goes wrong, the coolant can’t make it to the engine, and the engine gets too hot.

Broken and loose belts, as well as, worn or burst hoses, are common causes for overheating car engines. Belts turn the water pump, which is essential for the cooling system and more. If they stop working, so does the cooling system. A faulty hose means leaks, which means a lack of coolant. This also causes a car to overheat. 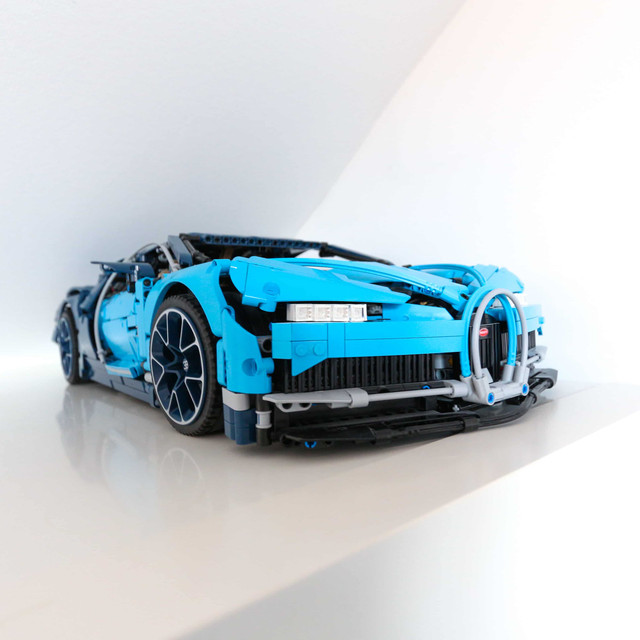